Roamer is a Swiss manufacturer, founded by Fritz Meyer in 1888 in the city of Lengnau. Meyer made watches and cylindrical watch escapes for a time, but then, in 1904, he decided to dedicate himself exclusively to making watches. In 1905, Meyer partnered with the watchmaker Johann Studeli, forming "Meyer and Studeli or MST". When 1923 rolled around, the company was producing around 1 million watches a year, sold under the Roamer name, the name they still retain today. The company expanded, and in 1932 Roamer started its own dial production line. Demand for its watches was increasing as everyone wanted a piece of the affordable quality that manufacturers had achieved, and in 1945, Roamer opened an office in New York just after World War II. In 1952, MST changed its name to "Roamer Watch Company", wanting to be represented in the world by its most successful watch brand in the UK and the US.

Only a few years earlier, around 1950, the company created its first automatic rotor movement, the MST 410/411, which features the manual winding design and the bi-directional rotor. Around 1952, the alarm watch was produced, made with an MST 417 movement and the patented amplifying rear design. Around 1955, Roamer Watch Co launched its most commercially successful line, the Amphibian, which utilized its patented upgraded waterproof casing. The same year, up to 1959, Roamer created some chronographs and stopwatches, housing the very technically sophisticated MST 430/436 movements with patented calendar mechanisms. In 2003, Roamer went from manufacturing quartz battery models to its roots and began producing high-quality luxury mechanical watches.

Currently, the most iconic collections of the Roamer brand are:

The original Roamer Searock design was made in the 1970s and is undoubtedly one of the most elegant watch designs of all time. They are pieces that combine minimalist design and a reliable Swiss automatic movement, widely used in the watch industry, ETA 2824-2. 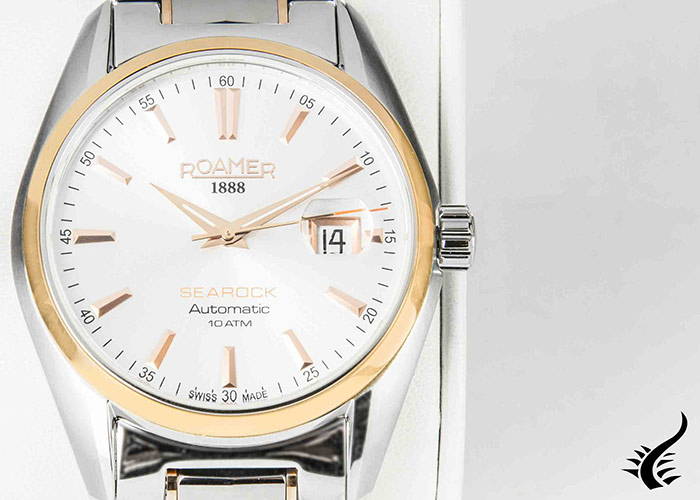 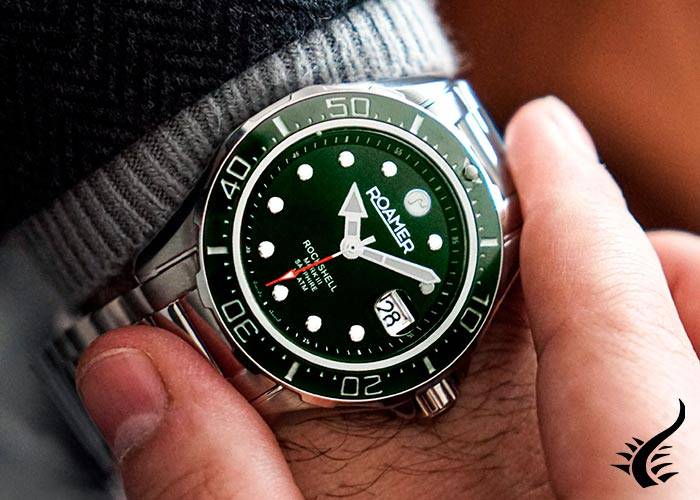 The Roamer Superior Moonphase watches stand out, which is considered one of Roamer's most attractive lines. These watches not only show the correct time, they also show the phases of the moon.

The rest of the Roamer Superior Chrono are quartz watches that stand out for its high functionality and combine sporty design with refined elegance. 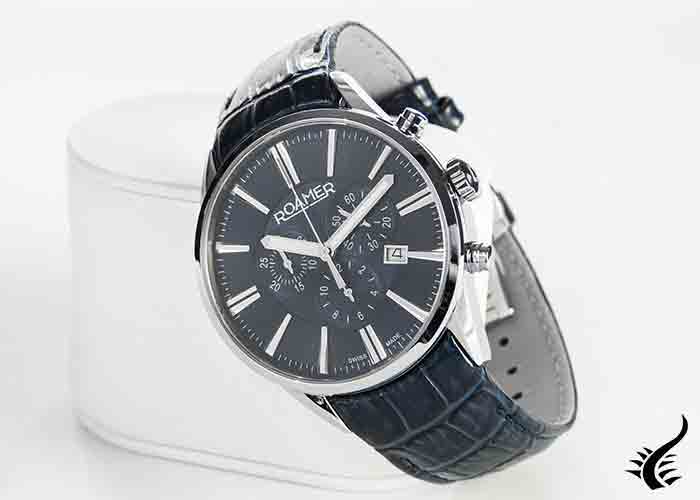 The watches in this collection are made of ceramic pieces that form a mobile bracelet around the watch. According to the brand, it is the beginning of a new approach to women's watches, where feminine and classic design conveys the spirit of Roamer. 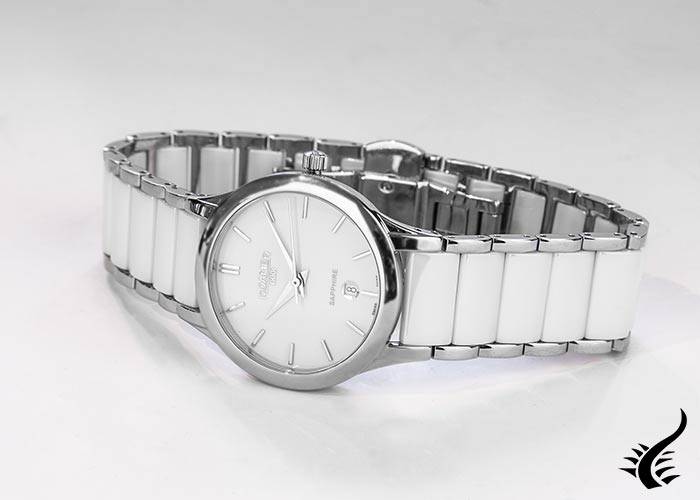 Discover the rest of the Roamer collections on our website: Roamer Competence Skeleton, Roamer Lady Sweetheart, Roamer Mechaline Pro, and much more!

If you want to know more about Roamer watches, feel free to visit our website. At Iguana Sell you will find a wide collection of Roamer pieces that you can buy with express delivery of 24 hours.

And, of course, if you require more information or want to place your order, do not hesitate to contact us. You can write usan email, or visit our store in Madrid, at Núñez de Balboa 90. It will be a pleasure to help you.

We are waiting for you!

What is a Limited Edition?

4 Tips for taking care of your hand-wound watch

An incredibly stunning watch. Inexpensive for the functions; features a moonphase.

This pen arrived quickly and in the usual Esterbrrok box. It feels perfect in the hand and the nib writes smoothly and with good ink flow. The acrylic o this pen looks great. Recommend the pen and the seller

Beautiful classic fountain pen in right size. With 1.1 mm stub nib is exceptionally smooth and nicely wet writer. It's very close or even similar to Pelikan M400 but significantly cheaper. Trust the brand, buy and you will not regret it.